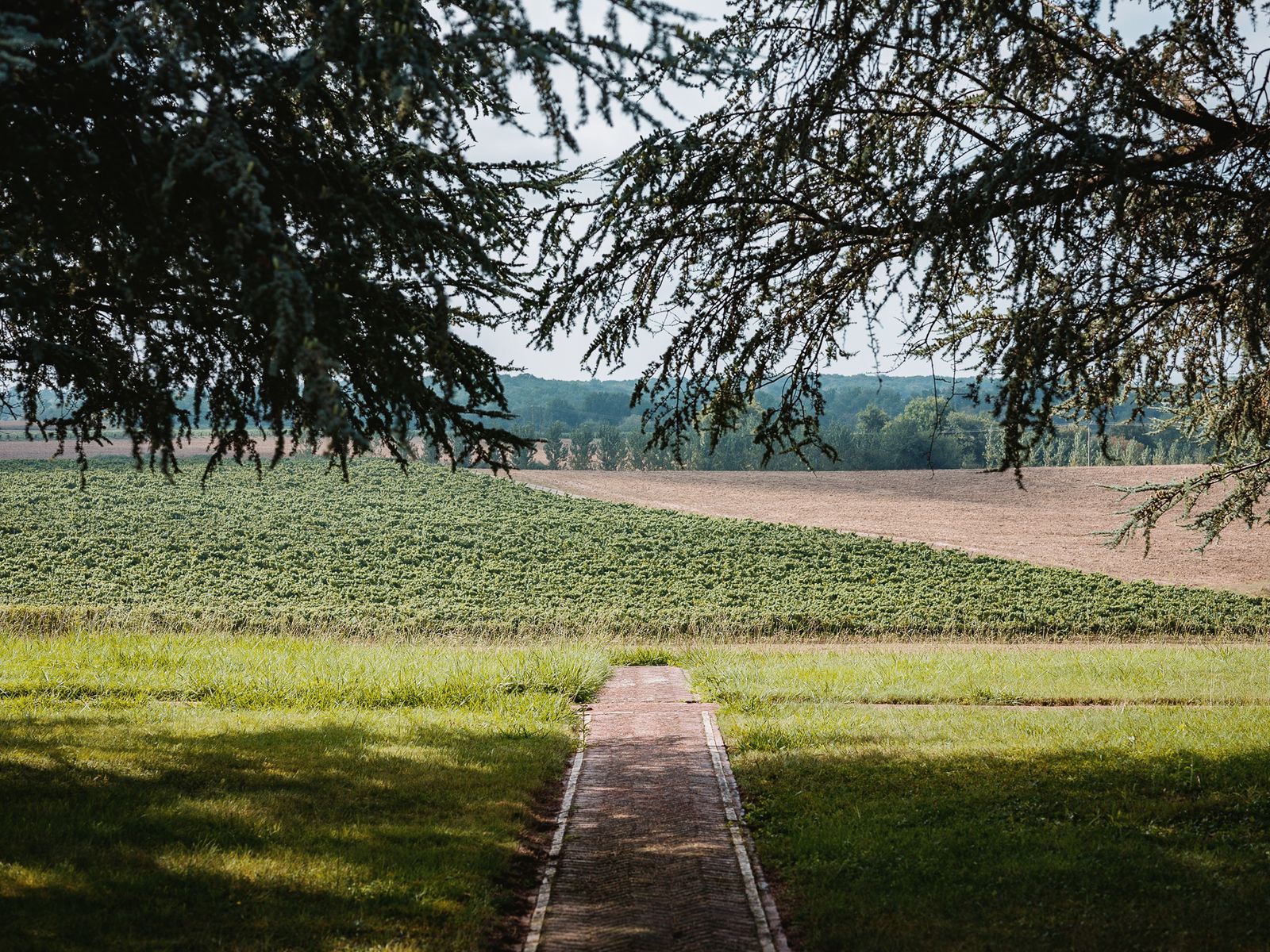 The Labiette Castille estate is located in the heart of the Bas Armagnac region, in one of the most renowned terroirs of the appellation. 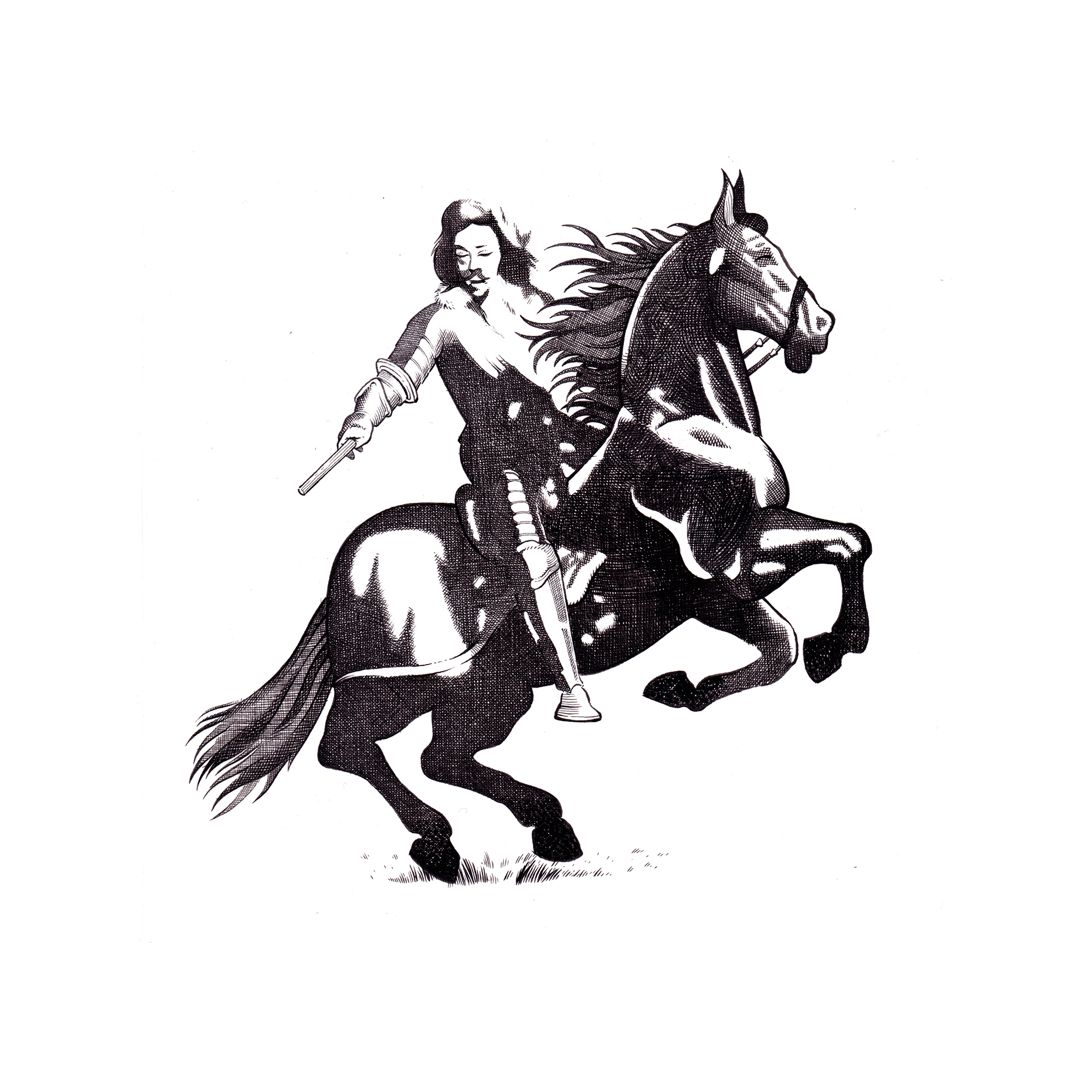 The name Labiette Castille comes from two specific localities belonging to the village of Sorbets (Gers, France) that are called : “Labiette” on the western part of the vineyards, and “Castille”, to the east. Our logotype represents a Knight of the King, paying tribute to the most famous musketeer D’Artagnan.

Our house was founded in the late 19th century by a native family of Sorbets and is owned by the Lesgourgues family since the mid-1970’s.

The house uses the main grape varieties coming from the vineyard located in the Bas Armagnac. Predominantly Baco 22A and Ugni Blanc, and secondary Colombard and Folle Blanche.

The white wines obtained offers a good acidity and a low alcohol content that are suitable for the traditional distillation.

The wines are distilled in a continuous “Armagnacais” column still : this is the perfect way for distilling our wines in Armagnac, hence capturing most of the flavors contained into the wines. Each grape varietal is distilled separately, 24 hour a day, 7 days a week during the autumn season until Christmas time.

The freshly “brandy” comes out from the column still at around 60% alcohol.

The “brandies” are then stored in French oak barrels (430L each). The Labiette Castille Armagnacs age in 100% local Gascony oak. These casks will fit best our armagnacs, giving them time to grow and to capture the genuine flavors and tannins from the oak. Annually, the cask will lose about 3% of evaporation. This qualitative phenomenon is know as “Angel’s share” (la Part des Anges in French).

Our cellar master, with the members of the Lesgourgues family, oversees the blending (“assemblage”) chosing the different eaux-de-vie that will be making the future Armagnac. This blending mission is critical in the house’s capacity to create the most exquisite yet singular armagnacs.

All of our Armagnacs are progressively reduced in alcohol, and most of them are bottled at 40% alc after a non-chilled filtration. 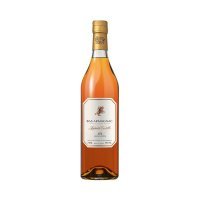 A blend of armagnacs aged from 3 to 5 years old 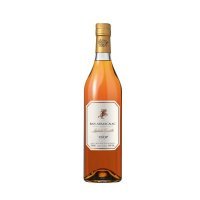 A blend of Armagnacs aged from 6 to 8 years old 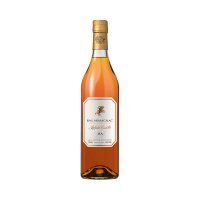 A blend of Armagnacs aged a minimum of 10 years. 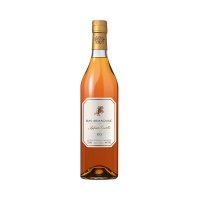 A blend of Armagnac aged a minimum of 12 years and above. 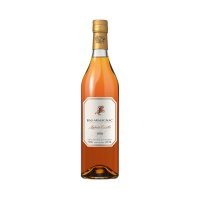 Each Vintage is the result of a particular year.

100% of a Vintage is obtained by the distillation of wine only during that specific year. 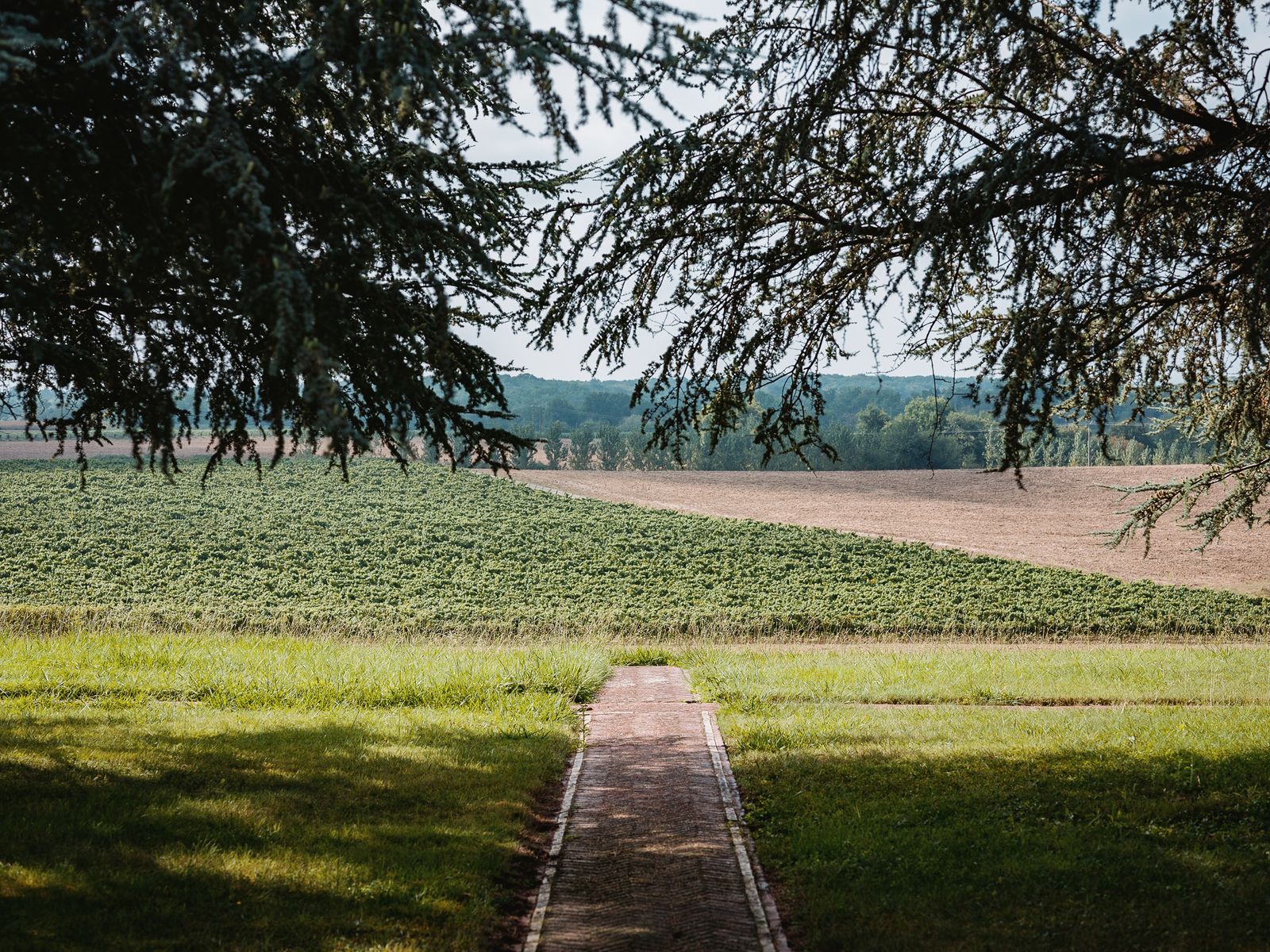